69% of IT projects are deemed a partial or complete failure. How can we improve on this? 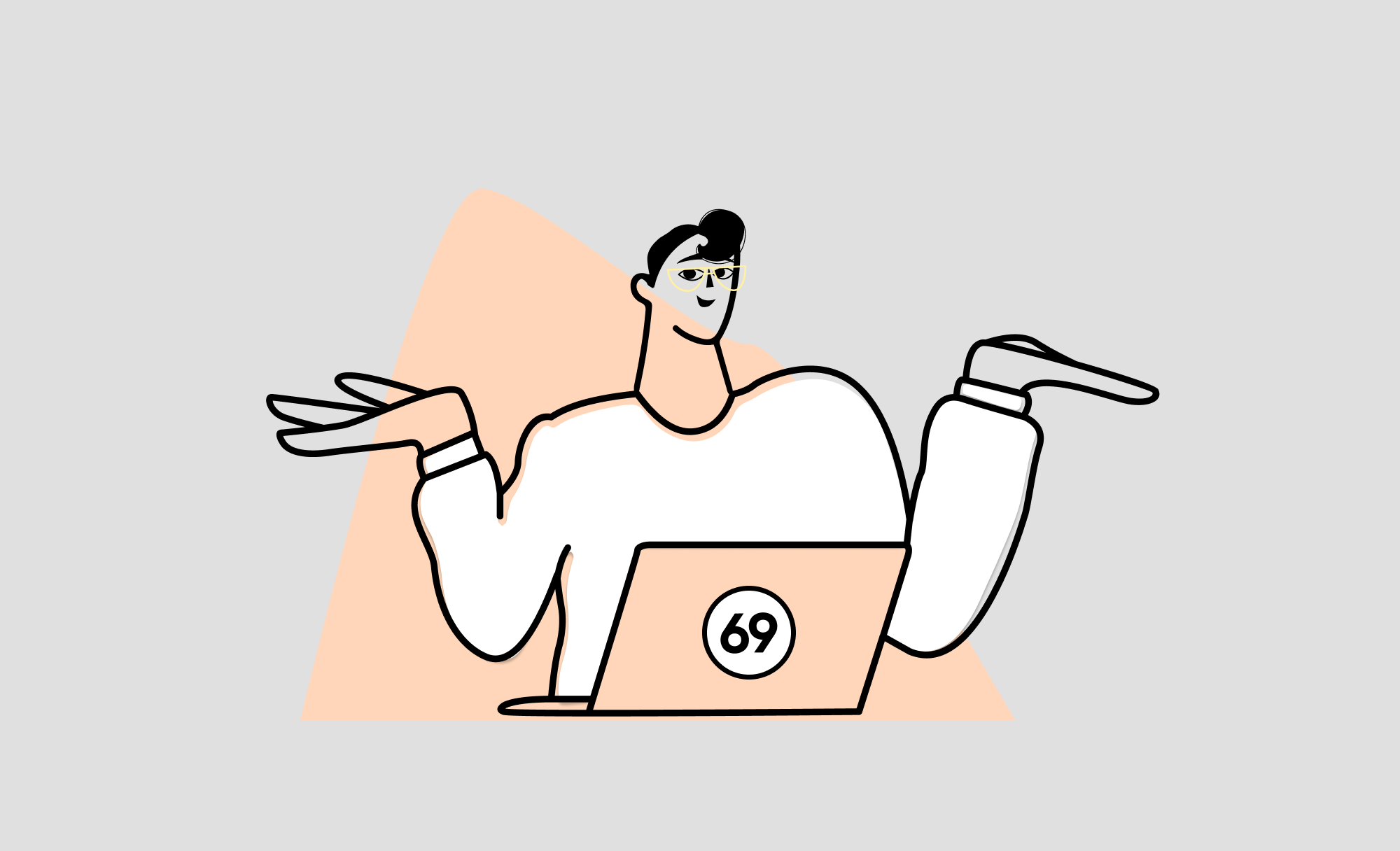 Software projects are notorious for running late or over budget. Research shows that these outcomes have not improved substantially over the past 20 years despite the number of software projects being undertaken greatly increasing. The hard truth is that many organisations struggle to deliver successful software projects, across all sectors and all project methodologies.

Traditionally a project manager would attempt to deliver a project on-time, on-budget and to the up-front agreed quality and scope (on-target). This 'Iron Triangle' has been viewed as a model of the constraints of project management since at least the 1950s. The project manager can trade between the constraints but cannot expect to achieve all 3 simultaneously. A more modern re-interpretation of this triangle is to replace scope and quality with 'a satisfactory result'. This better reflects both the desire to be more flexible around scope definition in non-waterfall projects, and the realisation that a project that is on-time, on-budget and delivers a previously agreed scope, may nevertheless be a failure, if it delivers something that is no longer wanted.

One area that an organisation can directly impact project success is by reducing the size of the delivery. Smaller projects have a greater chance of succeeding at least in part because project uncertainty is exponentially correlated with the amount of scope.

Getting a satisfactory outcome

At Ruffly it's our belief that flexibly adjusting scope within a realistic delivery window is the best way to achieve a good outcome in a software project. That's why we make it as easy as possible to flexibly adjust the scope of a project as it is underway, while giving you the ability to communicate those Changes with stakeholders. Similarly, we make it easy to plan and adjust scope to make sure a delivery fits into the expected delivery window, based on estimates and an intelligent Rufflyness factor the forecasts probable duration. Lastly, our intelligent estimates learn from previous projects so that continually delivering small projects will iteratively improve your ability to forecast future milestones.